There MAY be some credible information about TROiSi on here someday.  For now, we suggest Google. 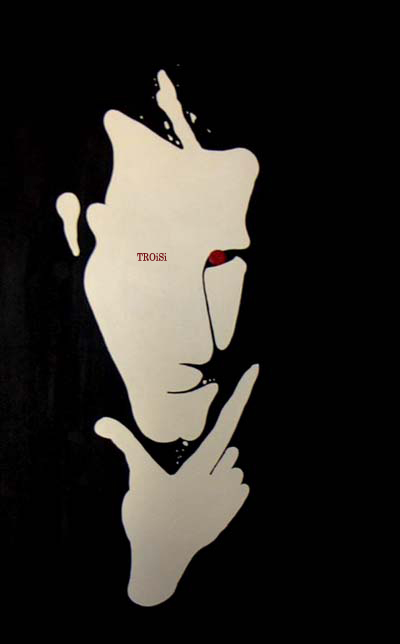 If all this lack of info is starting to seem bullshit, we JUST redesigned the site, please try to remain calm.

It stinks of pot in here as I write this.
It's after midnight already.  Fuck Band Bios.

What we're trying to do is just keep on playing rock music the way we think it's played best, but expanding the delivery and experience concepts in new ways.

This is essentially writing and playing songs that are fun, easy to dance to, weird, have cool riffs, and are great to listen to LIVE*.

TROiSi was formed by the man of the same name in late 2001. It was a musical alternative, or maybe escape from the band he was playing in at the time.  Most of the early stuff was multitracked alone, with TROiSi playing all the instruments. But evolved over time into the results of TROiSi getting together with various musicians, working out some musical ideas, throwing them out, cleaning them out of the trash, reworking them, adding parts, writing words, all over time until things developed into songs that then went through that whole process again, then were recorded.

The band itself is not a solo act. All the musicians whove contributed to various musical works are all still part of the family. And when there's a tour to be done, there's usually at least one onboard.

Similarly, it's not a composer's one-man-show. We try to get new musicians with different lineups to experimen with how older arrangements will sound with a new setup, but in the process, we try to give them a spot to shine with their own stuff, incorporating it into the big cesspool of material that we try to draw from.  So, you heard it here, if you're a musician and you like what you hear, audition!  Or just hit the fucking contact button and we'll collaborate on something.  You don't have to come out on the road. The road sucks. HOWEVER...

It is the best way to go!  Now, LIVE is something that can be perceived in slightly different ways, now that we're capturing more and more footage of everything at all times.

A couple things. 1. Concerts are expensive. You can't always be were we are. Or, we can't always be where you are, is probably more appropriate. So, rather than JUST try to make a perfect record, and sell it, we want to incorporate as much of a LIVE feel into what we release as possible. It's weird that bands still to this day have that as job uno, as if the recording industry is anything resemling a speck of what it used to be. If all these delivery systems have changed so rapidly, why are we still creating hour long "albums". Force of habit?

When was the last time you sat down and listened to one of your favorite albums all the way through?  Start to finish?

If you say, "Very recently and I do this a lot", then congratulations. Because that's cool. But the reason you do this is because those albums have earned a special place in both your vestigular capilaries as well as your aeortal cortex, as a direct result of being exposed to them in a much different way than we all consume music today. Does that make sense?  Growing up waiting to buy an album, then buying it, the wearing out the record player listening to it, allowed it to become a very small part of you. That familiarity and knowing that you're going to be listening to good music when you put it on is a safe bet.

But if anyone has actually purchased a new Compact Disc, or a complete album in a digital format recently, did you listen to it front to back? I've got so much new music coming at me all the time that people's recommendation includes a reference to a few tunes to "test out" even though the purchase, or blatent piracy, of the full album is recommended.  So rarely do I get that whole "cohesive" listening experience that the artist may or may not be going for. That said, if the artist is going for that with the album, good on them, because I like that shit.  However, it is now tougher to put out a record like Zeppelin IV or the equivalent and have it get the traction that something like that should warrent. And let's not forget, if cohesion is not the intent for the album then what's the point to continue selling them in these 45 to 74 minute packages? Is it to try to get more hits into a single marketable item?  Simultaneously having more firepower to release as single songs and in turn having the popularity of those singles lead back to more album sales? OK, record distribution 101.  BUT, is that still totally relevent?

The moral of the story is that I no longer, and I don't expect any of our fans to either, buy an album and immediately listen to it front to back.  The goal is to get you to experience the songs the way that they will sound best, and LIVE is better than a recording.

And again, it's tough to get out to shows. I listen to music all the time, and when I do I'm usually picturing a show I saw of the band I'm hearing, or picturing what their live show might be like, or whatever. But I can only get out to so many shows so often, so the rest of the time I have to choose among an almost endless selection of standard studio (or live) recordings.

But what if that experience is very mundane, and you occasionally want to get a little bit more immersed in the music?  I will tell you right now that if my 10 to 15 favorite bands and artists streamed all of their live shows (at a reasonable price), then I would have something really fun to do a majority of nights of the week.

So that's the idea. But - Inception! - we need to go deeper.  Rather than just putting concert videos up on the web (yeah, we're really ahead of the curve here), let's  try to make it even more involved, where it starts to get interactive to a level that no matter where you are, if you want to feel like you are at a live show, you can. And the level to which you feel "there" can be controlled by you.  Rather than continue further into the actual mechanics of this (Read the full description HERE), I'm gonna take a detour back into the description of ourselves.  - END.STREAMING.VIDEO.PITCH - 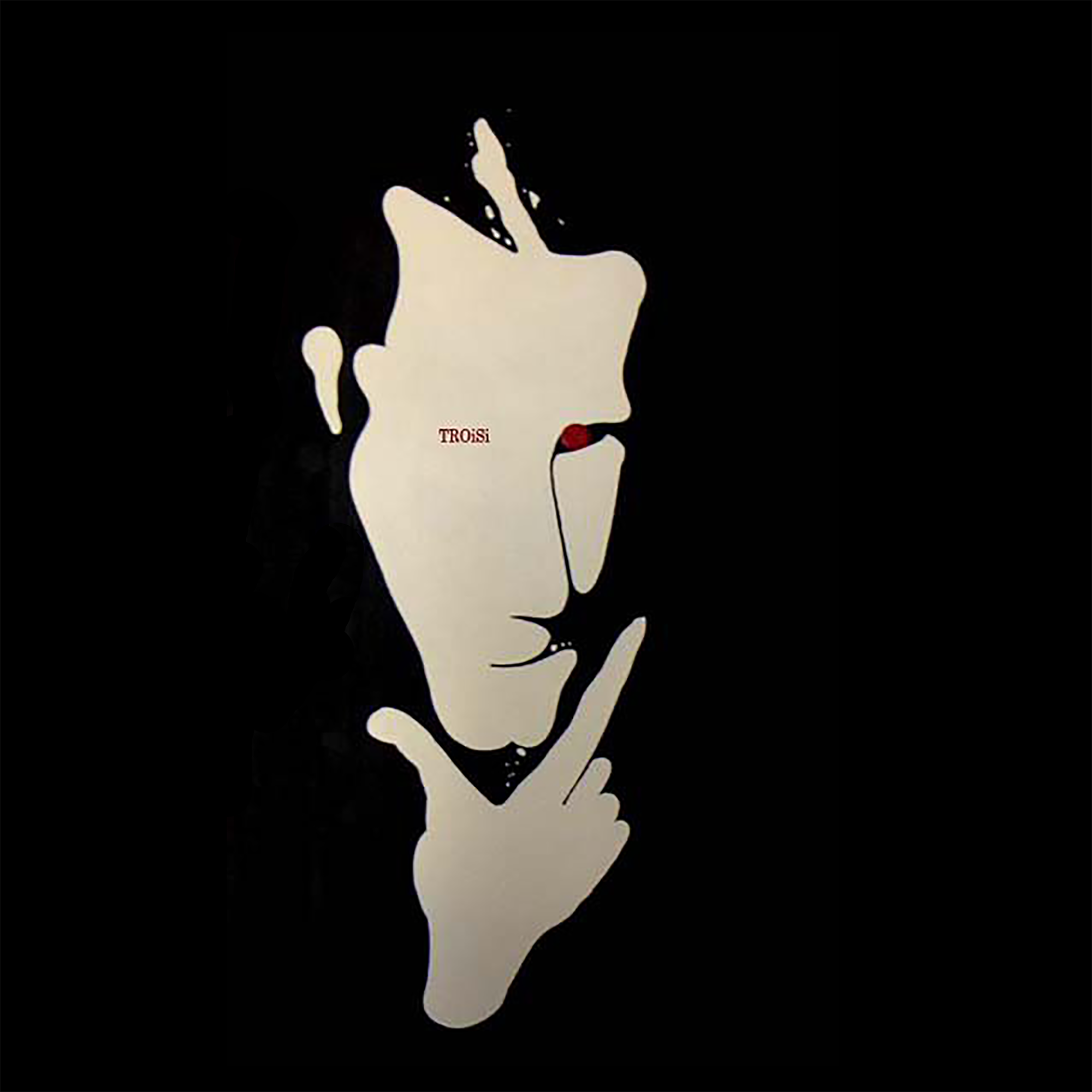